Posttraumatic stress disorder (PTSD) is a severe anxiety disorder that can develop after exposure to any event that results in psychological trauma. This event may involve the threat of death to oneself or to someone else, or to one’s own or someone else’s physical, sexual, or psychological integrity, overwhelming the individual’s ability to cope. As an effect of psychological trauma, PTSD is less frequent and more enduring than the more commonly seen post traumatic stress (also known as acute stress response). Diagnostic symptoms for PTSD include re-experiencing the original trauma through flashbacks or nightmares, avoidance of stimuli associated with the trauma, and increased arousal—such as difficulty falling or staying asleep, anger, and hypervigilance. Formal diagnostic criteria require that the symptoms last more than one month and cause significant impairment in social, occupational, or other important areas of functioning.

PTSD is believed to be caused by experiencing any of a wide range of events which produces intense negative feelings of “fear, helplessness or horror” in the observer or participant. Sources of such feelings may include (but are not limited to):

Children or adults may develop PTSD symptoms by experiencing bullying or mobbing. Approximately 25% of children exposed to family violence can experience PTSD. Preliminary research suggests that child abuse may interact with mutations in a stress-related gene to increase the risk of PTSD in adults.

Many forms of psychotherapy have been advocated for trauma-related problems such as PTSD. Basic counseling practices common to many treatment responses for PTSD include education about the condition and provision of safety and support.

The psychotherapy programs with the strongest demonstrated efficacy include cognitive behavioral programs, variants of exposure therapy, stress inoculation training (SIT), variants of cognitive therapy (CT), eye movement desensitization and reprocessing (EMDR), and many combinations of these procedures. A 2010 review disagrees that these treatments have proven efficacy and points out methodological flaws in the studies and previous meta-analyses.

EMDR and trauma-focused cognitive behavioral therapy (TFCBT) were recommended as first-line treatments for trauma victims in a 2007 review; however, “the evidence base [for EMDR] was not as strong as that for TFCBT … Furthermore, there was limited evidence that TFCBT and EMDR were superior to supportive/non-directive treatments, hence it is highly unlikely that their effectiveness is due to non-specific factors such as attention.”[114] A meta-analytic comparison of EMDR and cognitive behavioral therapy found both protocols indistinguishable in terms of effectiveness in treating PTSD; however, “the contribution of the eye movement component in EMDR to treatment outcome” is unclear 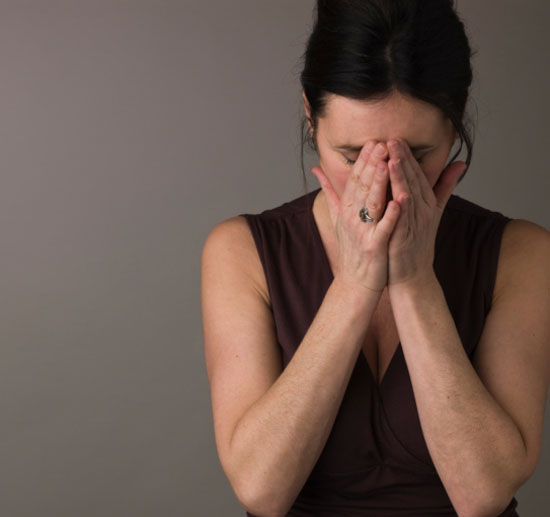