Mental retardation (MR) or general learning disability is a generalized disorder appearing before adulthood, characterized by significantly impaired cognitive functioning and deficits in two or more adaptive behaviors. It has historically been defined as an Intelligence Quotient score under 70. Once focused almost entirely on cognition, the definition now includes both a component relating to mental functioning and one relating to individuals’ functional skills in their environment. As a result, a person with a below-average intelligence quotient may not be considered mentally retarded. Syndromic mental retardation is intellectual deficits associated with other medical and behavioral signs and symptoms. Non-syndromic mental retardation refers to intellectual deficits that appear without other abnormalities.

Children with mental retardation learn more slowly than a typical child. Children may take longer to learn language, develop social skills, and take care of their personal needs, such as dressing or eating. Learning will take them longer, require more repetition, and skills may need to be adapted to their learning level. Nevertheless, virtually every child is able to learn, develop and become a participating member of the community. 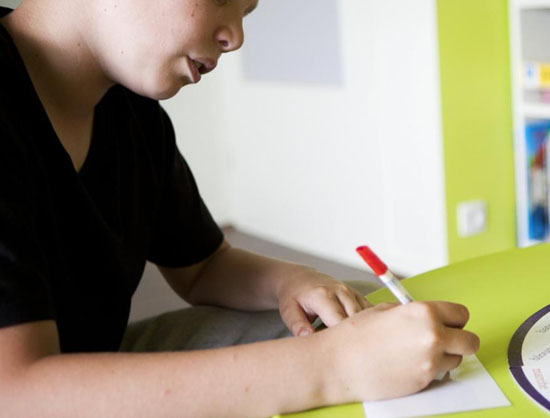