Addiction is a complex disorder characterized by compulsive drug use. While each drug produces different physical effects, all abused substances share one thing in common: repeated use can alter the way the brain looks and functions.

Drugs known to cause addiction include both legal and illegal drugs as well as prescription or over-the-counter drugs. 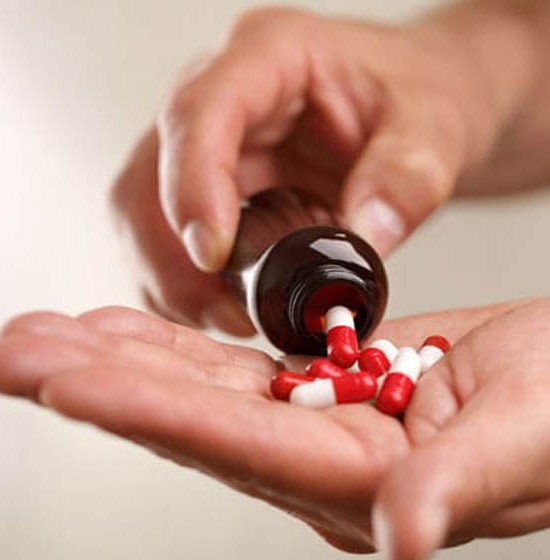