The exact cause of depression is not known. Many researchers believe it is caused by chemical changes in the brain. This may be due to a problem with your genes, or triggered by certain stressful events. More likely, it’s a combination of both.
Some types of depression run in families. But depression can also occur if you have no family history of the illness. Anyone can develop depression, even kids.

The following may play a role in depression:

Depression can change or distort the way you see yourself, your life, and those around you.
People who have depression usually see everything with a more negative attitude. They cannot imagine that any problem or situation can be solved in a positive way.

Symptoms of depression can include:

Depression can appear as anger and discouragement, rather than feelings of sadness.

If depression is very severe, there may also be psychotic symptoms, such as hallucinations and delusions.

In general, treatments for depression include:

If you have mild depression, you may only need one of these treatments. People with more severe depression usually need a combination of both treatments. It takes time to feel better, but there are usually day-to-day improvements. 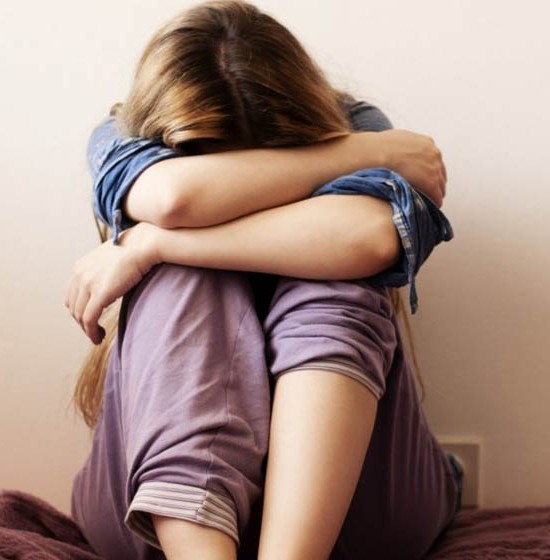