Bipolar disorder (also known as manic depression) causes serious shifts in mood, energy, thinking, and behavior–from the highs of mania on one extreme, to the lows of depression on the other. More than just a fleeting good or bad mood, the cycles of bipolar disorder last for days, weeks, or months. And unlike ordinary mood swings, the mood changes of bipolar disorder are so intense that they interfere with your ability to function.

During a manic episode, a person might impulsively quit a job, charge up huge amounts on credit cards, or feel rested after sleeping two hours. During a depressive episode, the same person might be too tired to get out of bed and full of self-loathing and hopelessness over being unemployed and in debt.

The causes of bipolar disorder aren’t completely understood, but it often runs in families. The first manic or depressive episode of bipolar disorder usually occurs in the teenage years or early adulthood. The symptoms can be subtle and confusing, so many people with bipolar disorder are overlooked or misdiagnosed–resulting in unnecessary suffering. But with proper treatment and support, you can lead a rich and fulfilling life.

Signs and symptoms of bipolar disorder

Bipolar disorder can look very different in different people. The symptoms vary widely in their pattern, severity, and frequency. Some people are more prone to either mania or depression, while others alternate equally between the two types of episodes. Some have frequent mood disruptions, while others experience only a few over a lifetime.

Signs and symptoms of mania

In the manic phase of bipolar disorder, feelings of heightened energy, creativity, and euphoria are common. People experiencing a manic episode often talk a mile a minute, sleep very little, and are hyperactive. They may also feel like they’re all-powerful, invincible, or destined for greatness.

But while mania feels good at first, it has a tendency to spiral out of control. People often behave recklessly during a manic episode: gambling away savings, engaging in inappropriate sexual activity, or making foolish business investments, for example. They may also become angry, irritable, and aggressive–picking fights, lashing out when others don’t go along with their plans, and blaming anyone who criticizes their behavior. Some people even become delusional or start hearing voices.

Hypomania is a less severe form of mania. People in a hypomanic state feel euphoric, energetic, and productive, but they are able to carry on with their day-to-day lives and they never lose touch with reality. To others, it may seem as if people with hypomania are merely in an unusually good mood. However, hypomania can result in bad decisions that harm relationships, careers, and reputations. In addition, hypomania often escalates to full-blown mania or is followed by a major depressive episode.

Common signs and symptoms of mania include:

Signs and symptoms of bipolar depression

In the past, bipolar depression was lumped in with regular depression. But a growing body of research suggests that there are significant differences between the two, especially when it comes to recommended treatments. Most people with bipolar depression are not helped by antidepressants. In fact, there is a risk that antidepressants can make bipolar disorder worse–triggering mania or hypomania, causing rapid cycling between mood states, or interfering with other mood stabilizing drugs.

Common symptoms of bipolar depression include:

Signs and symptoms of a mixed episode

A mixed episode of bipolar disorder features symptoms of both mania or hypomania and depression. Common signs of a mixed episode include depression combined with agitation, irritability, anxiety, insomnia, distractibility, and racing thoughts. This combination of high energy and low mood makes for a particularly high risk of suicide.

There is more to treatment than medication. Medication alone is usually not enough to fully control the symptoms of bipolar disorder. The most effective treatment strategy for bipolar disorder involves a combination of medication, therapy, lifestyle changes, and social support.

It’s best to work with an experienced psychiatrist. Bipolar disorder is a complex condition. Diagnosis can be tricky and treatment is often difficult. For safety reasons, medication should be closely monitored. A psychiatrist who is skilled in bipolar disorder treatment can help you navigate these twists and turns.

While dealing with bipolar disorder isn’t always easy, it doesn’t have to run your life. But in order to successfully manage bipolar disorder, you have to make smart choices. Your lifestyle and daily habits have a significant impact on your moods. Read on for ways to help yourself:

Get educated. Learn as much as you can about bipolar disorder. The more you know, the better you’ll be at assisting your own recovery.

Seek support.It’s important to have people you can turn to for help and encouragement. Try joining a support group or talking to a trusted friend.

Monitor your moods. Keep track of your symptoms and watch for signs that your moods are swinging out of control so you can stop the problem before it starts. 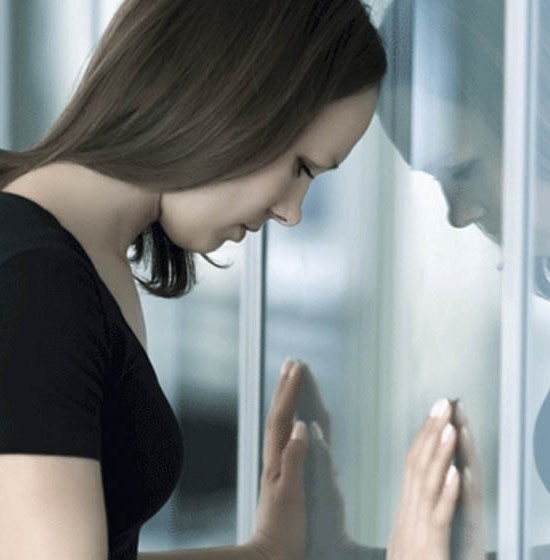